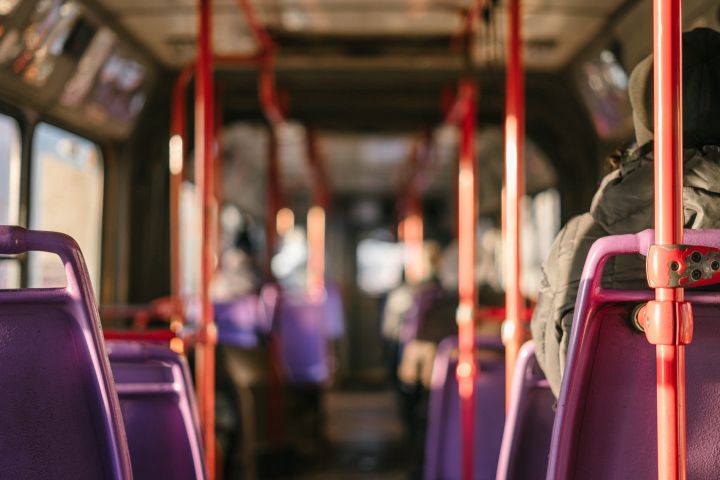 Training an App to Know When You Are Riding a Bus (post written on behalf of our client, PIPs Rewards)

PIPs Rewards is a mobile platform that utilizes data-driven solutions to prompt and reward a range of beneficial behaviors from walking and bike-sharing to recycling and shopping. The app’s north star is to prompt these behaviors using games and rewards and to verify them using smart technology, rather than self-reporting. When an action is verified, this triggers a reward in the form of a currency of good, called Positive Impact Points (or PIPs). PIPs can be redeemed for gift cards or converted into scholarships by college students.

Over the last year, we’ve been testing data scie 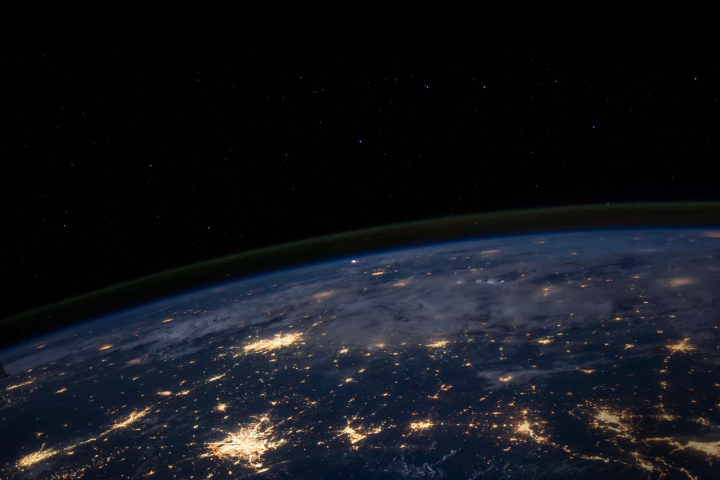 How to build international products to scale

In September 2012, Apple launched iOS6 with its usual fanfare, and one of the key innovations Apple fans were so excited about was the announcement that this version of the famed OS included a new Apple Maps app, fresh off the internal press from Apple, including 3D Maps as a world premiere. Within days of the launch however, the Apple Maps app was a bust, with major issues in translation of famous locations (Berlin, for example, now called ‘Shoeneiche’), clunky search results (searching for ‘London’ in the UK resulted in ‘London, Ontario, Canada’) and unacceptable visual glitches in map data in a number of countries (especially the 3D map data). Launching a product in over 100 countries at once is a huge undertaking of course, but the executives who declared the app ready f 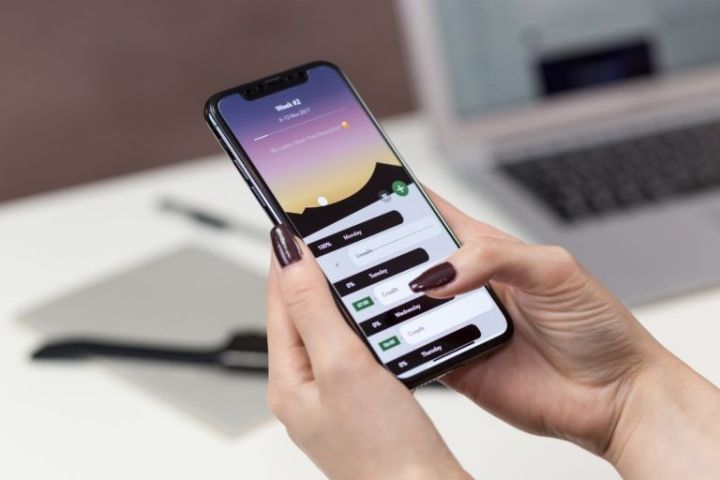 Mobile apps - to be hybrid or not to be?

I am often asked by clients who are looking to develop a mobile app, and more specifically by their engineering leads: should we go with a hybrid app?

First of all, what is a hybrid mobile app? It is a mobile app that has been developed with one code base to work on the 2 key mobile platforms dominating the app space today: iOS and Android. At a very high level, going hybrid allows for one single development over both platforms, therefore saving both time and resources. Non hybrid however – or native development, as in developing apps that use the native code for each platform, Java on Android and Swift/C++ on iOS – allows for closer integration into the device OS and easier integration of native user experience frameworks (never under-estimate the impact of a good UX