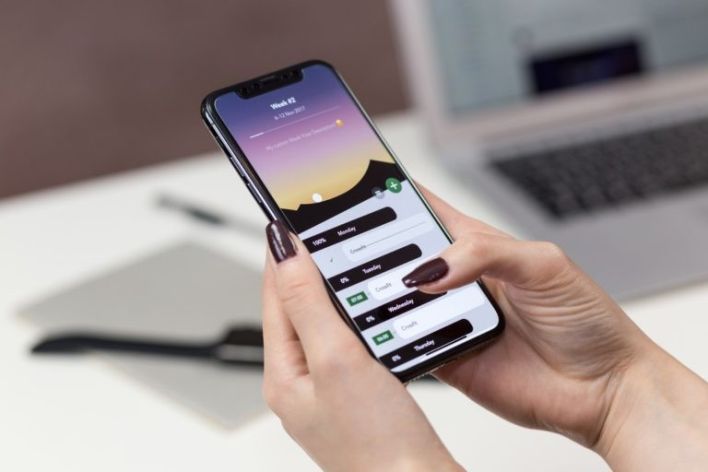 Mobile apps - to be hybrid or not to be?

I am often asked by clients who are looking to develop a mobile app, and more specifically by their engineering leads: should we go with a hybrid app?

First of all, what is a hybrid mobile app? It is a mobile app that has been developed with one code base to work on the 2 key mobile platforms dominating the app space today: iOS and Android. At a very high level, going hybrid allows for one single development over both platforms, therefore saving both time and resources. Non hybrid however – or native development, as in developing apps that use the native code for each platform, Java on Android and Swift/C++ on iOS – allows for closer integration into the device OS and easier integration of native user experience frameworks (never under-estimate the impact of a good UX on ease of adoption!)

From a purely business perspective, the answer seems obvious: let’s develop a hybrid mobile app and avoid having to hire twice the number of developers and take twice the time! However, as usual the devil is in the details, and the correct answer is… you guessed it, ‘It Depends’.

It depends on your budget, of course, but it also very much depends on what app you are looking to build, and what its core features are.

An additional note – other than for very specific types of apps (such as ones targeting high-end customers, more likely to be on iOS phones), I would not recommend planning to deploy on only one of the platforms (iOS or Android). Today in the US, iOS represents roughly 44% of all mobile devices, and Android 54%. Overlooking either will take you out of a sizable part of your addressable market!